Violet Blue July 27, 2010 12 pieces of BRILLIANCE put forth by a DARING and DELIGHTFUL reader 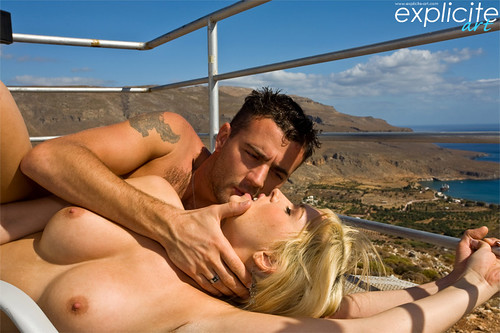 So: what do you think? Are European male stars hotter than domestic mainstream performers? And if so — why would they be? I know I have my own theories…